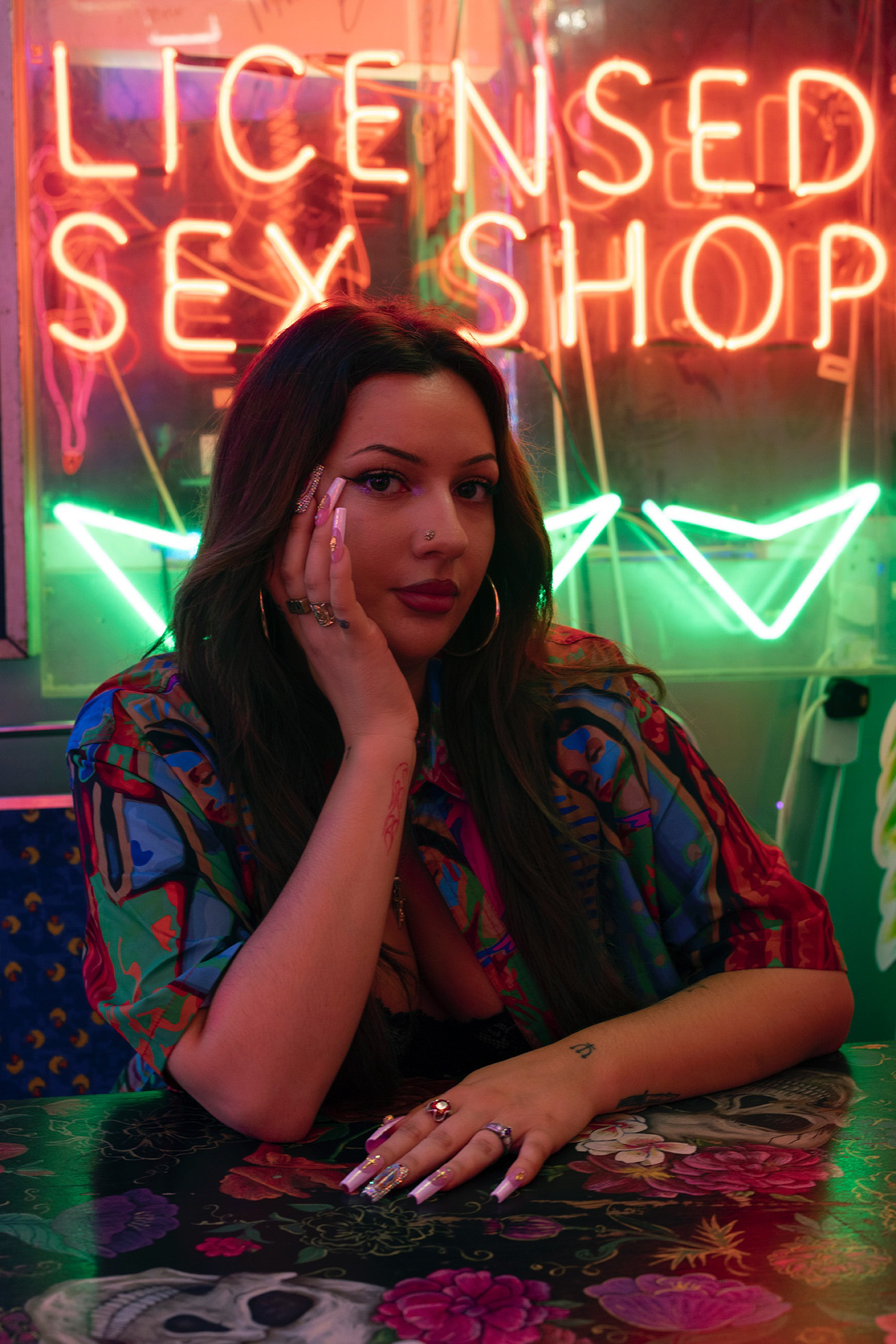 Hey guys! My name's Natasha Blake and I'm 28 years old. I currently live in Puerto Vallarta, Mexico, and was born and raised and established my business in London, UK.
I started developing an interest in nail art specifically when I was 8 years old. Noticing this, my mother bought me my first nail art set, and by the time I was 12 years old I was painting her friend's nails for £5 each LOL. My interest developed more and more over time until I got my first job in a salon, the prestigious WAH Nails in 2016. I then decided to branch off into my own brand and created Fuego Nails in 2017. The name obviously translates to fire, my nationality is mixed of Spanish, Greek Cypriot, New Zealand, and British - my background of different cultures definitely inspires me.
I am also inspired by my Catholic upbringing - although I now consider myself a spiritualist, which also heavily influences my work.

Here’s a random list of things that inspire me:

You can read more about me and my work in the following interviews!